Boats Animator is a free and open-source stop motion animation program for Windows, macOS and Linux. Its intuitive interface caters to animators of all levels and offers many powerful features. The program has been open sourced under the GNU General Public License and contributions are welcome to the project’s active GitHub repository. 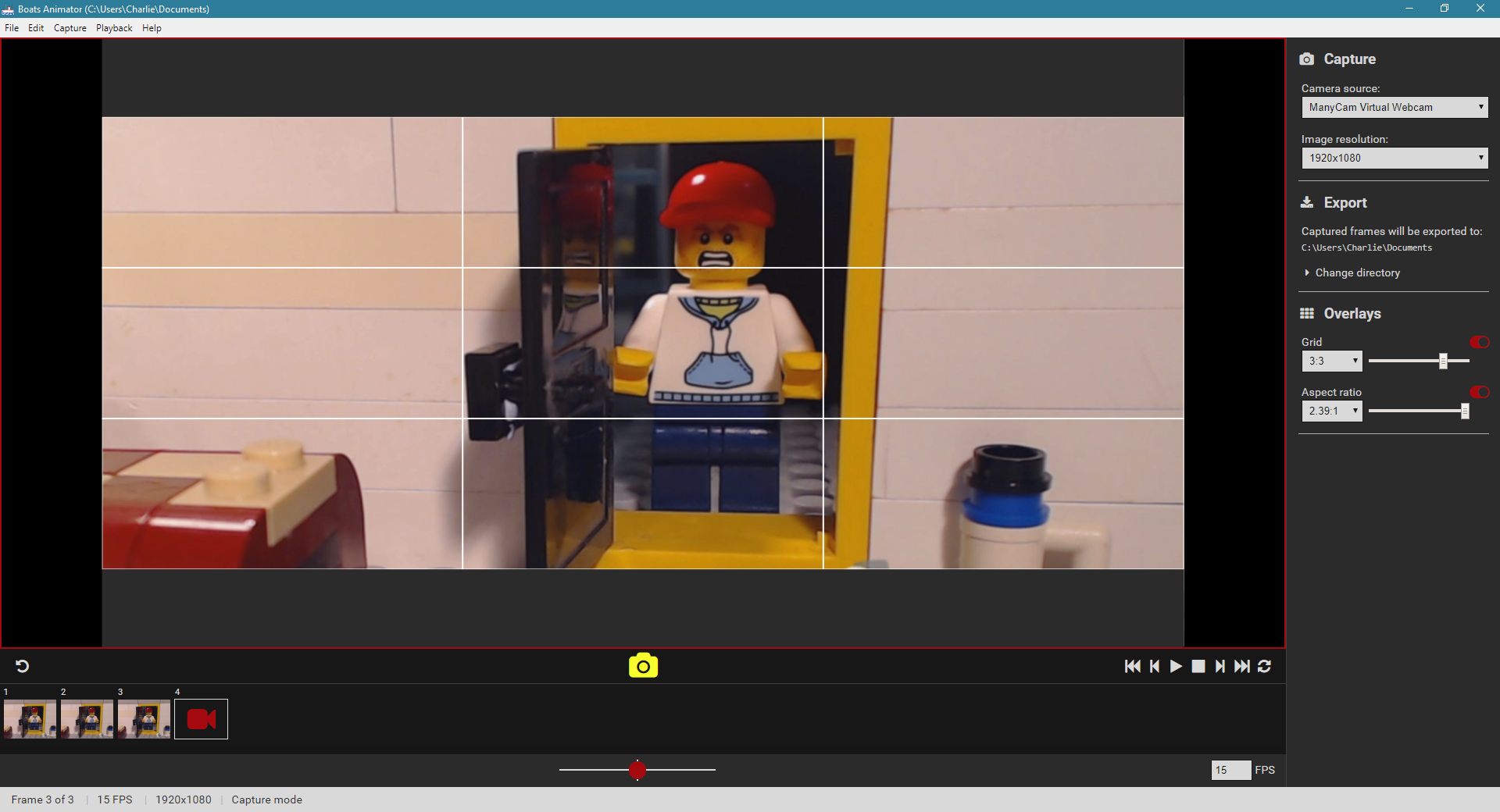 Instantly preview your captured frames with Boats Animator. Unlike other programs, there is no need to wait for the frames to process.

This professional feature helps keep your animations smooth by showing you a translucent version of the last image captured.

For Windows, macOS and Linux

Boats Animator is built with web technologies which means it runs equally well on all major desktop operating systems.

With an open-source code base, new features are always being added to Boats Animator by people just like you. Your suggestions and contributions improve Boats Animator for everyone.

Here’s what people think of Boats Animator! All of the photos below were taken by the users themselves.

“It’s very user-friendly, fast, and has a minimal design that keeps me focused on animating. I also like that it’s able to utilize the maximum resolution my webcam outputs…” 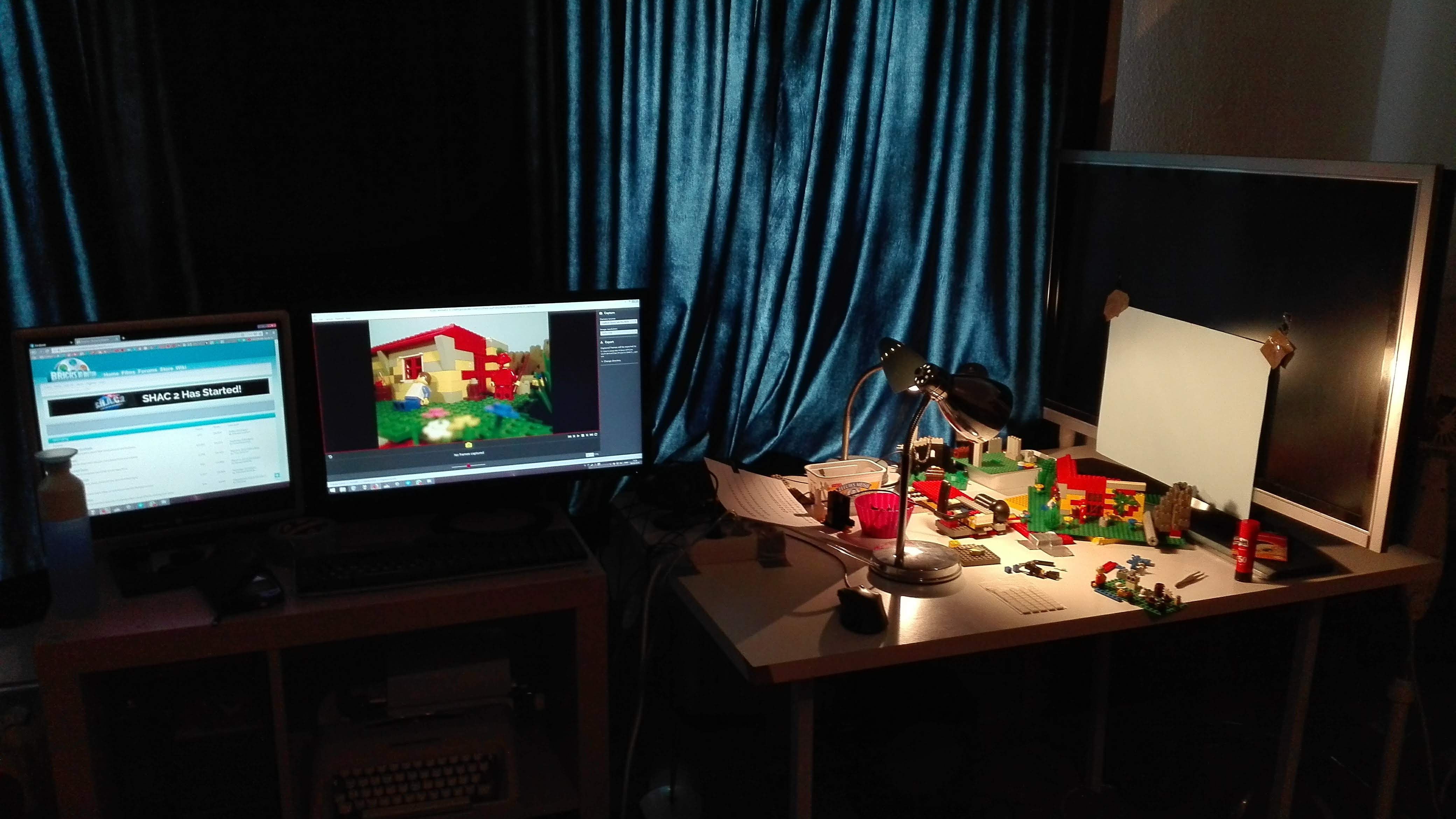 “I use it for brickfilming, Lego stop-motion animation, and love that it is a free capture program that allows easy preview, camera selection, and most importantly, 1080p capture.” 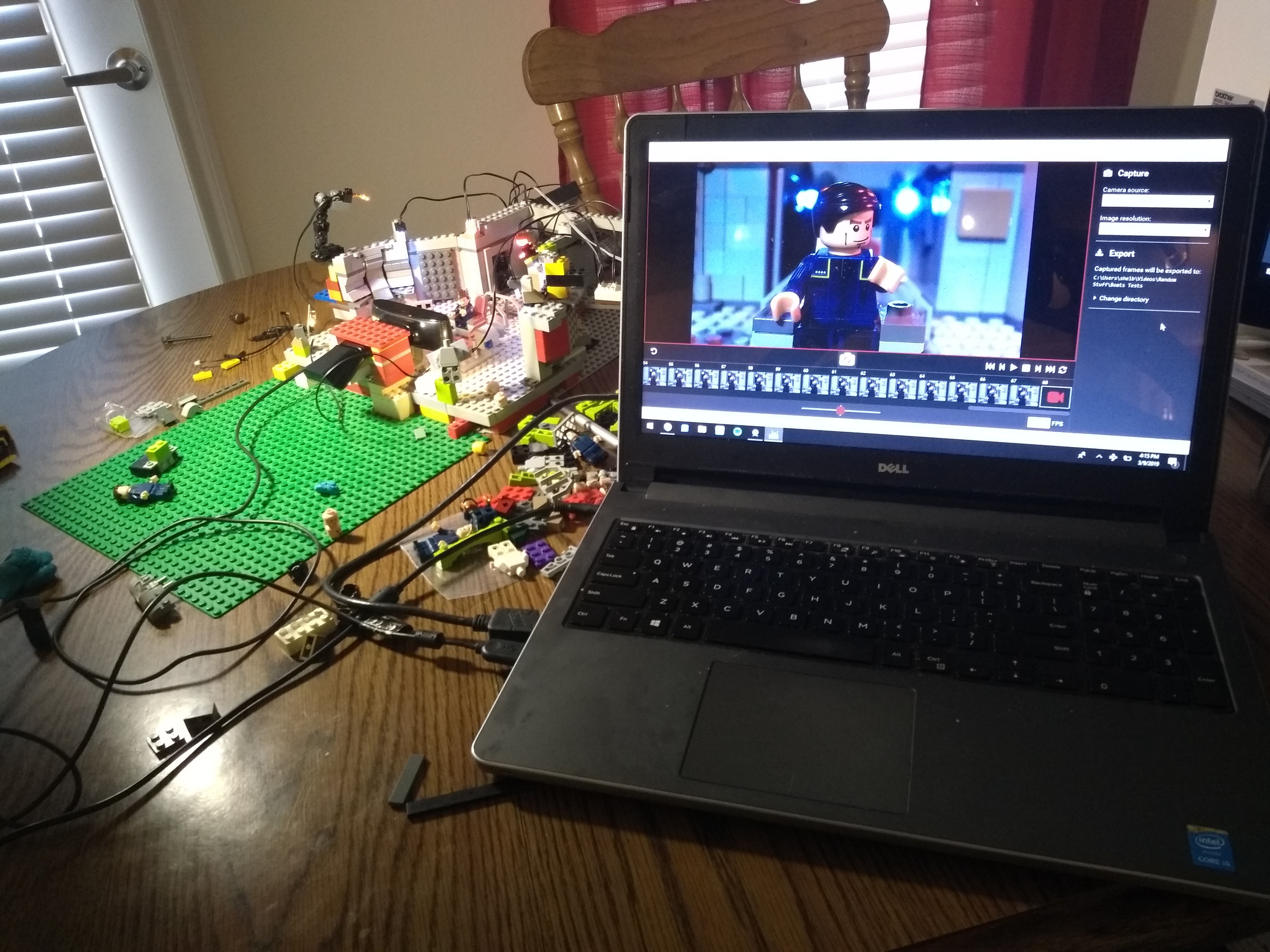 “On the whole, this program looks very promising, and we were mostly impressed by its intuitive, novice-friendly design. Once the missing features are implemented, this will be an excellent alternative to overly complex or expensive stop-motion animation tools.”

“I love the onion skinning… …I’m glad I found this as it’s something that still being worked on!”

Boats Animator 0.9.2 is now available. This release primarily fixes a major bug with deleting frames in v0.9.1. Users are strongly advised to update to this version immediately.

Boats Animator 0.9.1 is now available. This version adds deletion of frames other than the last one captured. An issue running the macOS version of the program is also now resolved.